Biography
Born in Lisbon, he graduated from the E.S.B.A.L. where he became a teacher after going through the E.S.B.A.P. in addition to sculpture and statues,
he worked with various architects and carried out scenography works and TV programmes. He won a scholarship at the Institute of Higher Culture. He
has works at the Palaces of Justice of Oporto and Rio Maior at the Moscavide Church.
Without ever leaving behind a somewhat academic taste, his works could, at times, leave aside expressiveness for decorativism. José Augusto-França
classifies it under a third generation of modern artists, emphasising the refinement and elegance of his pieces. 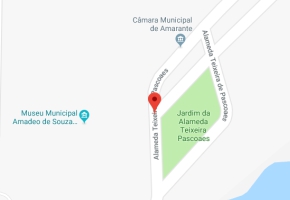